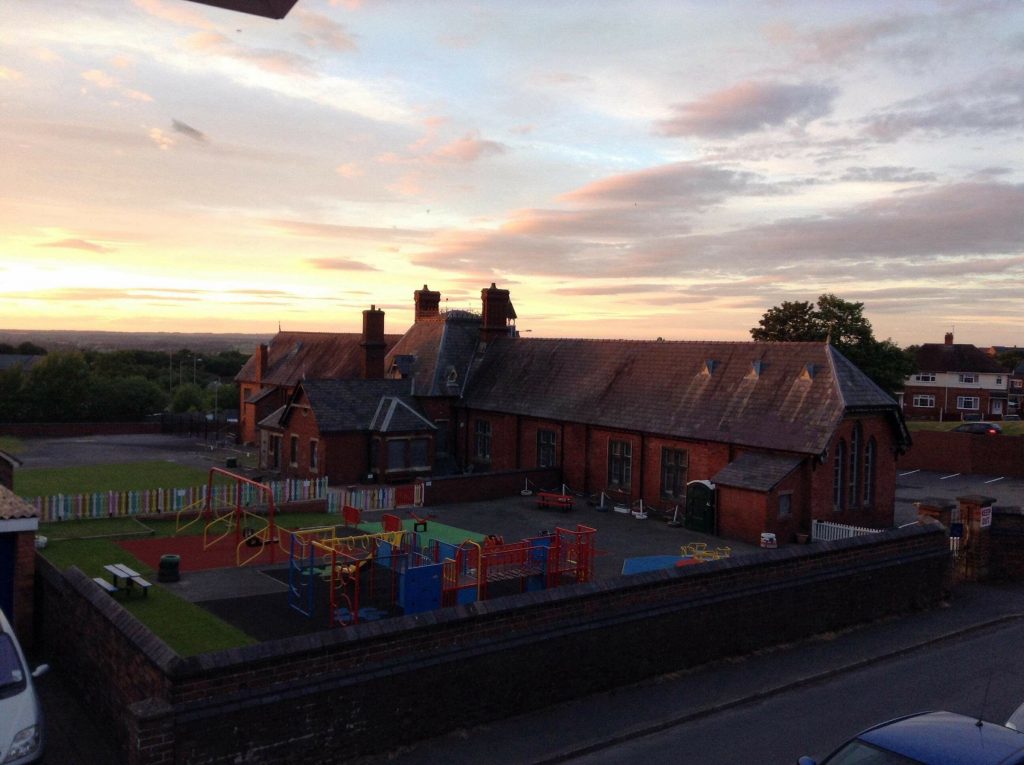 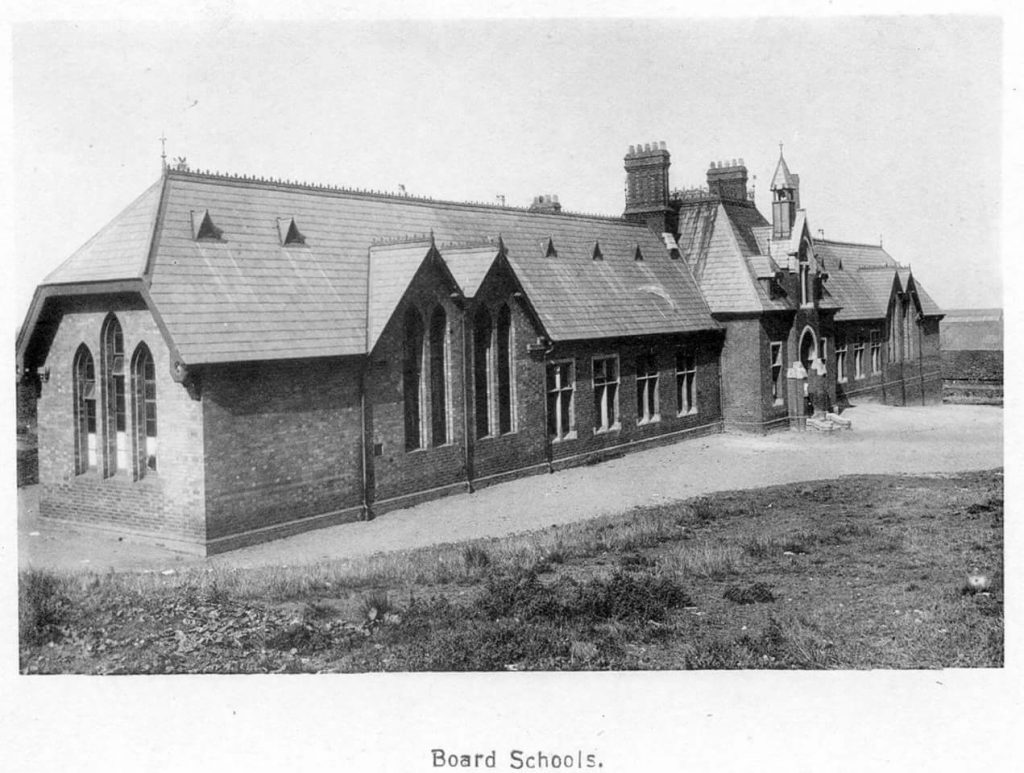 Wrockwardine Wood Girls’ and Infants’ Board School – The Gower

Built in 1873/4 by the Lilleshall Company as a cottage hospital, it was modified and opened in 1879 as the Wrockwardine Wood Girls’ and Infants’ Board School. It was further extended in 1895 and closed as a school in 1961. It later became a Youth Club, known locally as “The Gower”, but this was also closed in 2005.

The early meetings of the first School Board, while trying to find a location for their new school, were tempestuous affairs.  The situation was not helped by the actions of the Rev. G. Todd and also to a lesser extent by the Manager of the Lilleshall Company Mr. J. Lloyd, although it was he who suggested the site to the Education Department in 1877. Originally, the school was to be called Wrockwardine Wood Cottage Hospital Girls’ and Infants’ Board School but this was shortened to the above name. It was sanctioned for 99 girls and 136 infants. The Lilleshall Company built a replacement hospital in Albion Street in 1902.

The building was to be demolished in 2014 but was saved by a public campaign and the formation of St Georges Community Group (December 2013). Members of the group laid the foundations for the building’s regeneration with 100s of hours of research, accessing information, campaigning and a successful application to English Heritage led by Steven Goodchild. The building gained Grade II listed building status in May 2014 with much support from local and national historians. Its future presently lies with the Gower Heritage and Enterprise Foundation.

This page will be developed over the coming months and will include research from the “tempestuous” meetings that took place in the 1870s and St Georges Community Group archived communications.

If you would like to contribute to further research on The Miner’s Walk Heritage Trail you would be really welcome.  Please get in touch through one of our